shared us a movie
featuring holly temples of the village
made by Indian government.

This is Vicram.
He speaks English and Japanese. 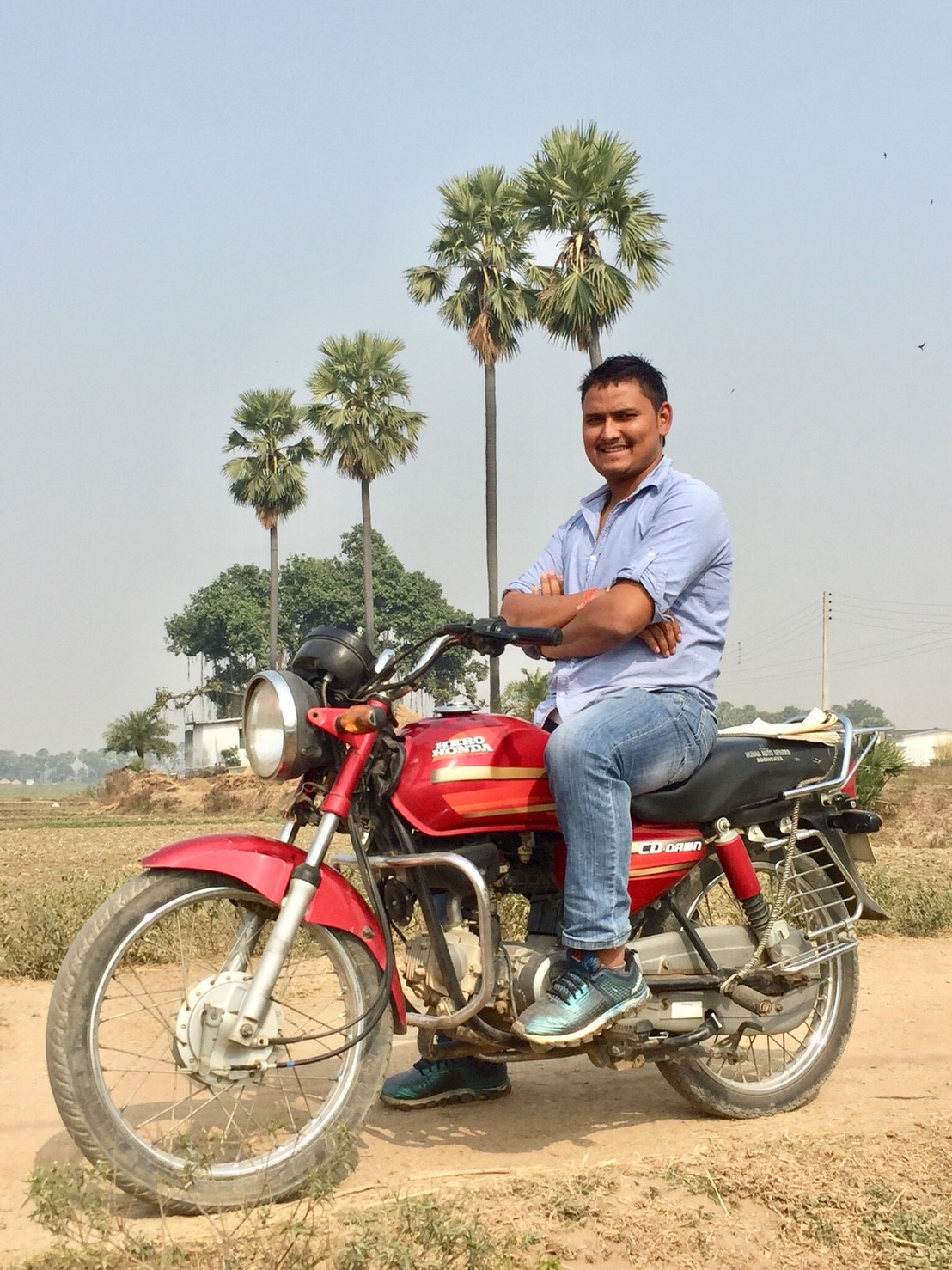 He’s the type who makes foreign friends quickly.
Especially he is popular
among older madams than him.

Japanese mams,
Vietnamese mams…
He’s got many mams all over the world.

Sorry, I didn't mean to go on so long.
Let’s get started!
The movie shows us
three sacred temples of the village.

People kept worshiping for their ancestors
from time immemorial
at those temples.

Pray for the ancestors to reach Moksha.

Moksha…
it is liberty and to achieve ultimate liberty.

You can feel the atmosphere of the village and temples
even though narrated in Hindi.

I’m going to share what was spoken in English,
so don’t worry about it.

Well…
How was the movie?
Did you like it?

I hope you enjoyed
the vibe of the village.

The first temple shown in the movie is
“Sarswati Temple”. 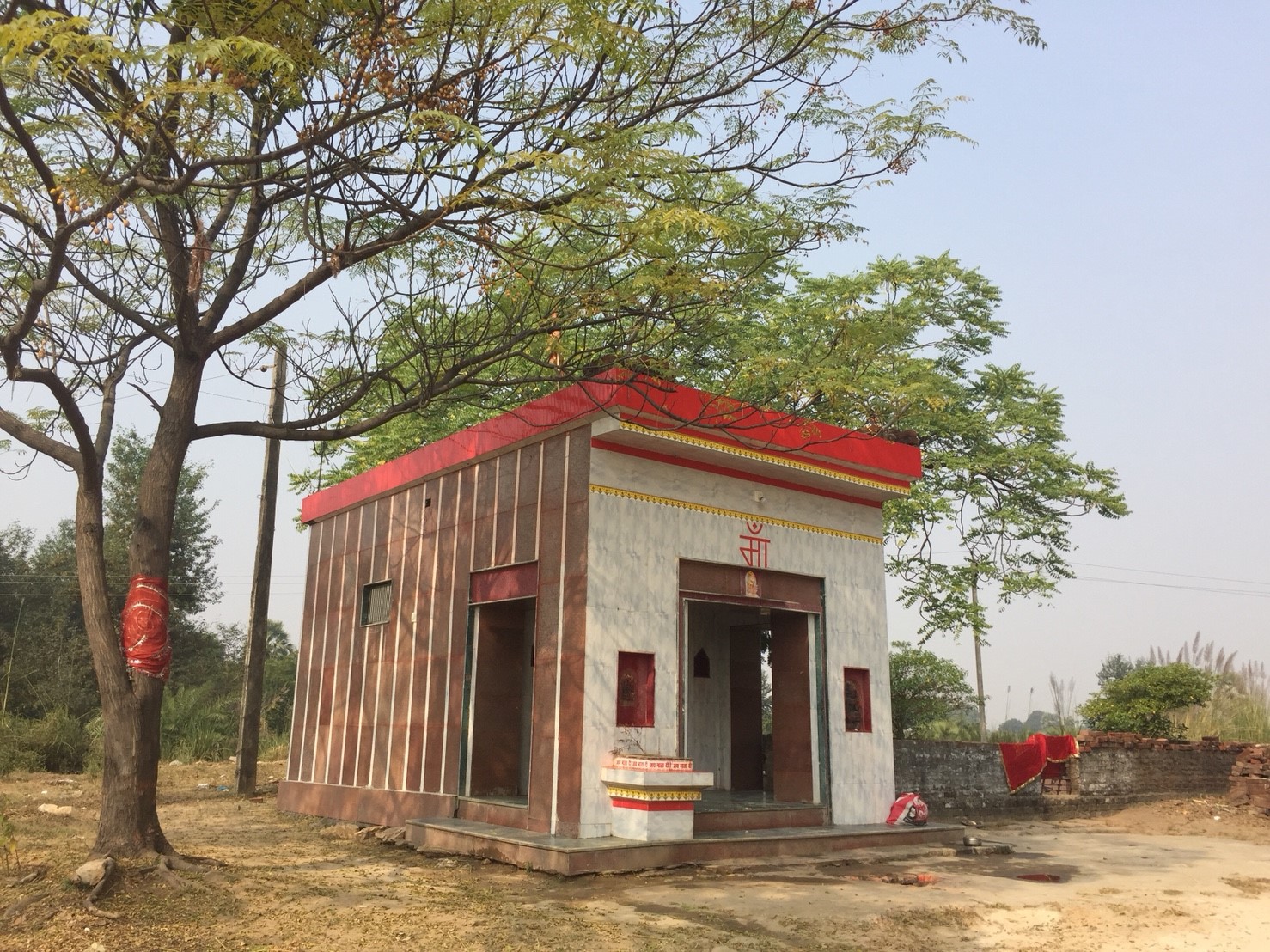 The temple locates next to Falgu river
which runs dry almost all the year.

Saraswati is the goddess of knowledge
and the wife of Brahma
known as God who created the universe.

In the Temple,
the footprint of God Shiva is remained
as proof of his real visit.

Plenty of Shiva lingams are standing
in the temple also.

Lingam is a symbol of the energy
and potential of Shiva himself. 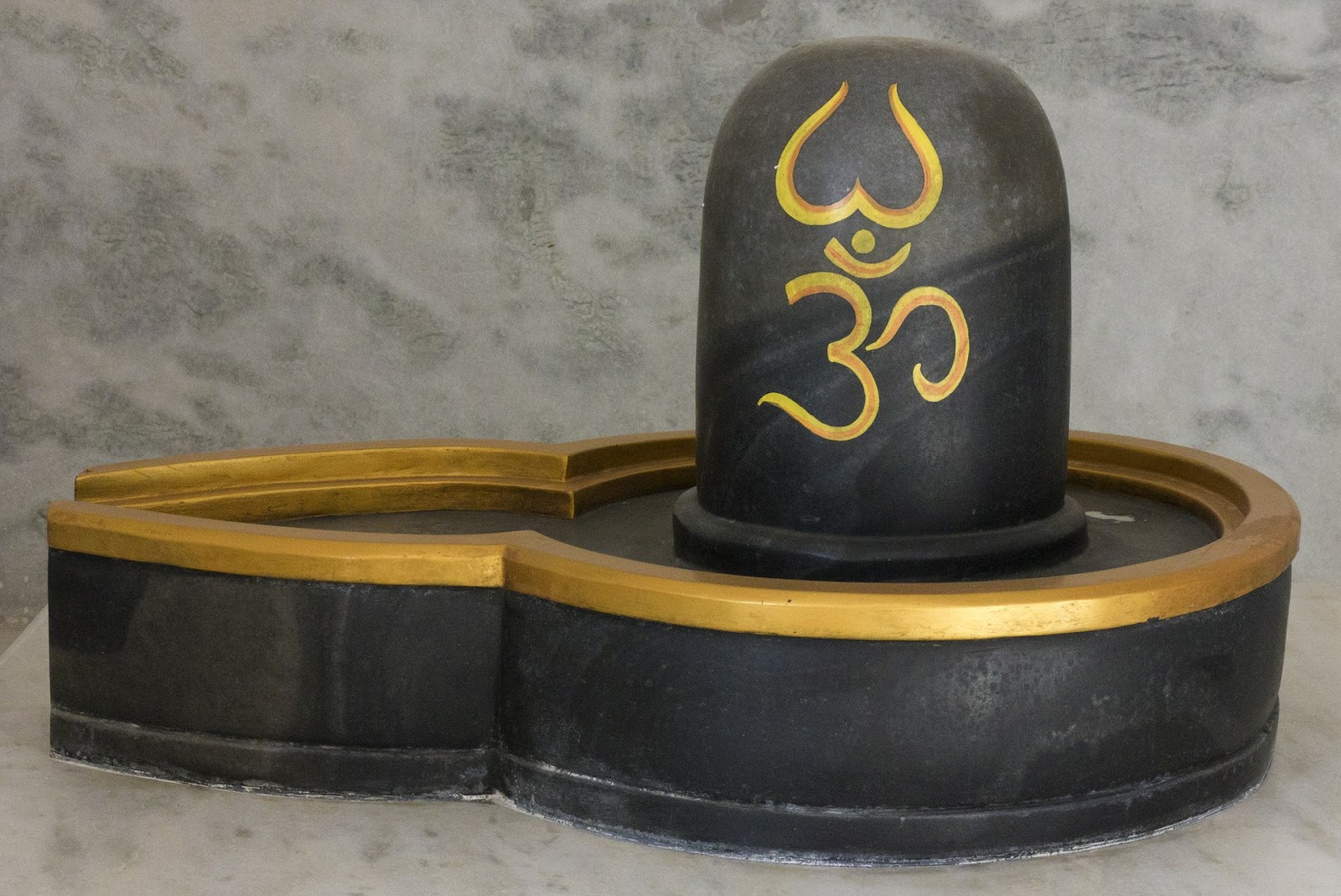 It represents the law of life or universe
and is worshiped from ancient times in India. 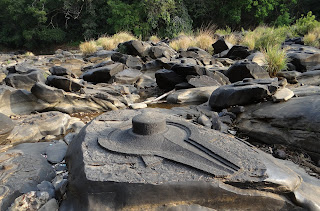 In next article,
I will share about Matangwapi temple
(commonly known as Shiva temple)

in the movie
which locates 4km from Saraswati temple.

On the way to Saraswati temple,
you can see a big holly banyan tree
called Totoro-no-ki. 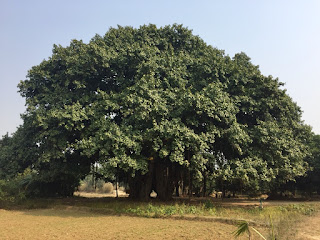 The place is filled with sacred energy. 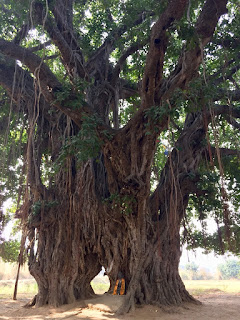 A cute statue of Buddha is sitting
on the foot of the tree
and welcomes you anytime. 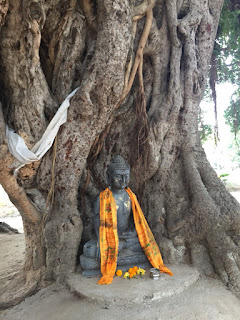 The tree is in the middle of nowhere.

If you wish to have a quiet and relaxing time,
I recommend you to be here.