It’s a quiet village which remains
traditional style of living.

You may feel like
as if you are time-traveling to
several hundreds of years ago.

Hindu teachings are connected deeply to their lives, 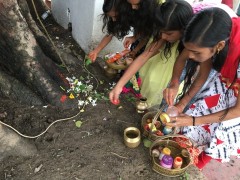 If you walk in the village,
you’ll meet buffalos marching. 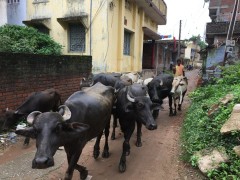 “Buffalos are moving on the main street of the village”

You will see children enjoy playing in the water, 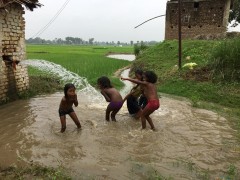 “Children are jumping into the small pond!”

At the same place, you’ll see a man bathing. 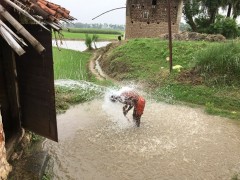 You’ll meet someone carrying load
in an acrobatic way. 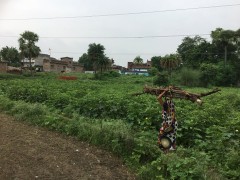 “A woman carrying long logs on her head.” 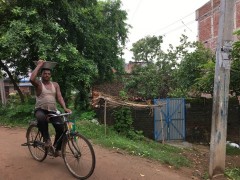 “A man carrying something on his head
while riding a bicycle!”

Sujata village itself is quite an ADVENTURE for you
who are living life without spice in it.

But the village has more than that.

The name of the village comes from lady Sujata,
who offered milk rice to Siddhartha (future Buddha)
who was close to death.

It was 2,500 years ago and she cured Siddhartha. 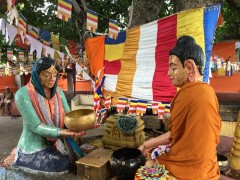 It’s such a historical village.

Love of Sujata and motherly healing energy is
still remained in the village.

There is Sujata stupa ruin where Sujata lived
and you can feel the healing energy. 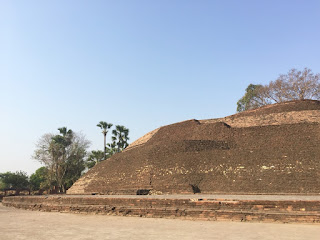 It’s sad to tell,
but charming Sujata village has a dark side…

In the village, there are some areas
where low caste people, Harijan live.
They are suffering from poverty. 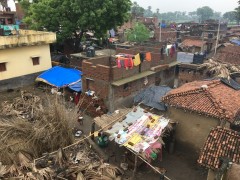 “The area where Harijan live.”

Especially in the rainy season,
the roads are flooded because the drains are not well
provided and the life of them get worse. 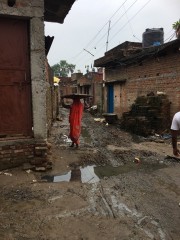 “The area where Harijan live.”

Furthermore, garbage from houses are
thrown away to the street or vacant land
because no garbage collecting system exists
in the village. 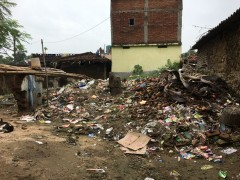 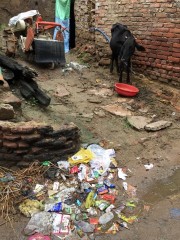 “Garbage from a house thrown away to the street.”

For this garbage issue,
village people and we, Institute of WHSE,
are going to make a Cleaning project.

It's going to be great project!

This is a Sujata village tour
which you can experience inside out.

We offer this wonderful tour
ONLY for the guest
staying at a guest house
in Sujata village,
"SACHI HOME-Sujata Yoga Resort"
FOR FREE!!!

You’ll also have a chance to visit local’s house. 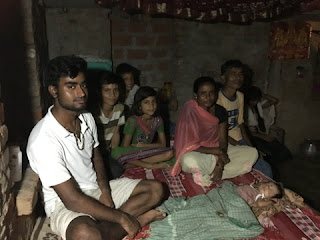 “Visit to the house with one-month- baby”